Come watch a movie in the future Van Leeuwenhoekpark! On Sunday August 14th you can attend our open-air cinema on the spot where the park will be. The outdoor cinema is hosted by Nieuw Delft, Filmhuis Lumen and the neighbors of the park – The Student Hotel, Anne&Max and Ibis Styles.

The outdoor cinema will be held in the pop-up park next to the bus station (address: Van Leeuwenhoekpark 1, Delft). The outdoor cinema is free of charge. Seats are limited, so make sure to be on time to secure a spot.  The first movie is a children’s movie suited for all ages, shown in Dutch. The other movies are shown in English with Dutch subtitles and are rated 12+. Drinks and snacks are available at The Student Hotel and Anne&Max.

Buurman & Buurman cause chaos again in their new adventure. This time, the clumsy duo wants to organise a barbe­cue. But how do you do that if the grill doesn’t work properly? Then you make one yourself! When the two get back to work and want to fix the garage door, they lock themselves in. In short: there is once again a lot to do with the cheerful neighbours. A je to!

Licorice Pizza takes us to Los Angeles in the 1970s. Enthusiastic teenager Gary Valentine is working his way up the ladder as an actor and entrepreneur. He falls head over heels for 25-year-old Alana Kane. The film follows their hesitant first steps on the path of love and adulthood.

Steven Spielberg’s compelling film adaptation of the musical classic. In West Side Story, the story of Romeo and Juliet is relocated to 1957 New York. Two rival gangs vie for power in the streets of the Upper West Side. When Tony, a member of the Jets, falls in love with Maria, the sister of the Sharks leader, their love is put to the test. 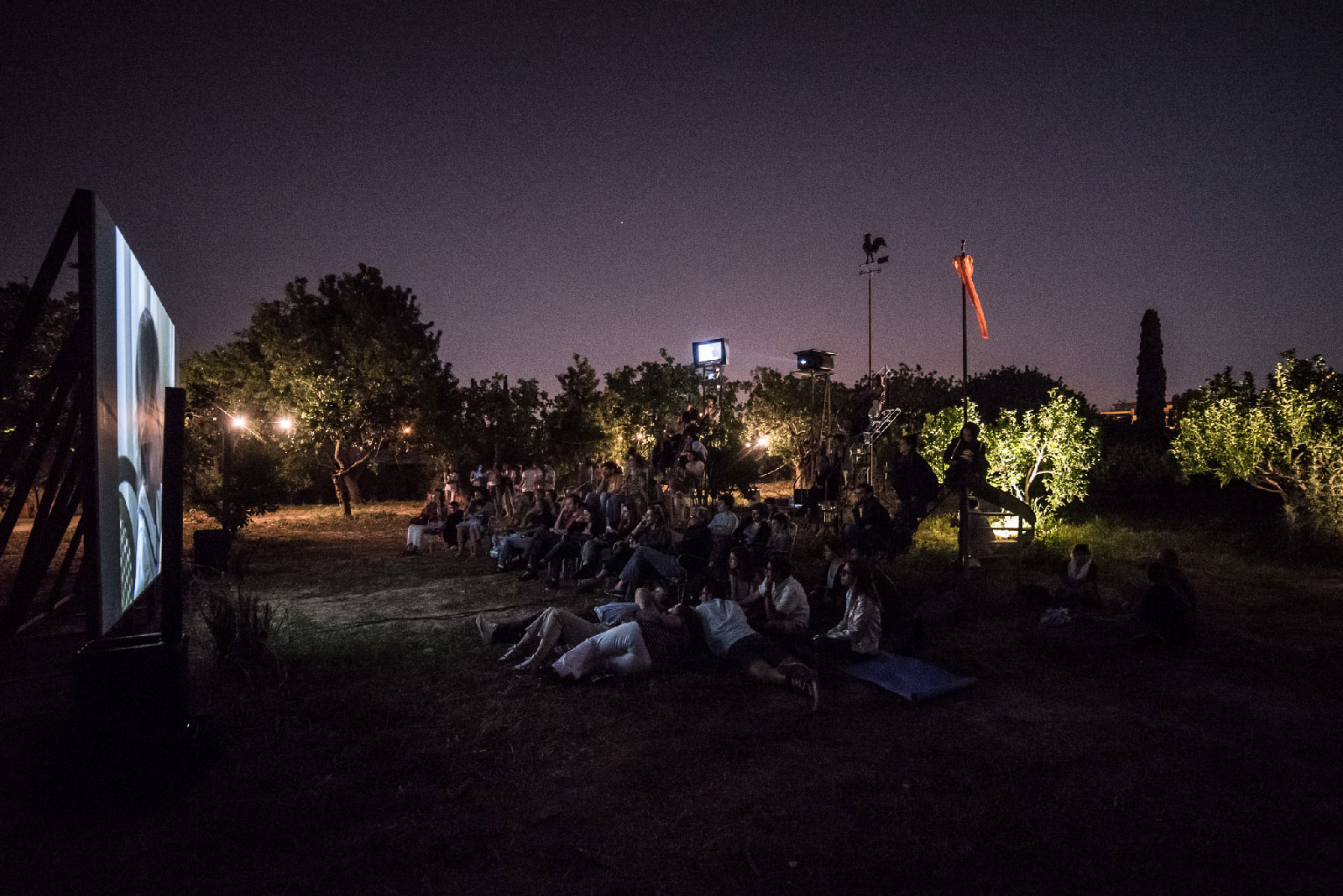